How Can Strategic Communications Help With the Founder’s Dilemma?

All insights
Twitter Linkedin Mail
Jan 27 2021
How Can Strategic Communications Help With the Founder’s Dilemma?

Leadership transition and succession planning always present communications challenges to a company, particularly when control is passing from a founder who personifies the company’s strategy and culture. But nowhere is the “Founder’s Dilemma” [1] more pronounced than in startups where the founder – who is often also the CEO – is synonymous with the business in the eyes of investors, employees and customers.

How long should a founder continue to run a company? When should she/he hand the reins over to others? When, if at all, should she/he step aside?

Andreessen Horowitz, a US-based venture capital firm, prefers backing companies with a founder CEO.[2] The VC argues that founders have three hard-to-recreate qualities: comprehensive knowledge, moral authority and commitment to the long-term. It’s easier, in Andreessen Horowitz’s view, to help a visionary founder learn how to scale a company than to teach an experienced manager to be a visionary.

But what happens when founders don’t see their role as truly long term? Or to put it differently, what if they are good at founding a startup, but lack the interest or skillset to lead a larger business?

Missing the act of creation

This perspective is more common than it seems. In discussions with founders, several acknowledged to me that they miss the buzz of building something from scratch, becoming frustrated at the lack of speed and levels of management that arise as a company grows. Many dislike the external attention and pressure, the inevitable outcome of being successful and raising funding.

“It’s the act of creation that is fun and interesting, not running a large business with processes and procedures,” one founder said.

Many founders are open to stepping aside at the right time, recognizing that they may need help doing so. Assuming this is a trend we will see more of, what role can strategic communications play in ensuring a smooth transition?

Communications should play a strategic role at any startup. In addition to providing shape and direction to the founder story, comms should aim to define a broader narrative that can be owned by multiple stakeholders and be used to build corporate resilience. The expertise and depth of knowledge held by multiple leaders at the company ought to be showcased from the get-go.

Similarly, communications should focus attention on the business strategy and plan, rather than on the personalities behind the start-up. If the company has developed an innovative business model, or a unique employer brand, this can become a key part of storytelling.

Finally, internal culture needs to be refocused so that it is no longer dependent on the likes and dislikes of any single individual. Instead, a company must develop and foster DNA that is embodied by everyone across the organization.

Taking these steps can ensure that a founder’s transition is less of a shock and, more importantly, less damaging to a company. But this will require foresight. For first-time founders in particular, early-stage investors and mentors may be able to offer advice and guidance: helping the founder to think through a plan for potential eventualities, including transitioning from the business.

Even when it may seem incomprehensible that a founder CEO will leave their role anytime soon, it is necessary to plan for succession early on. As communications professionals, we know that it takes years to build a reputation, but just moments to destroy it.

Having a strong communications framework and roster of visible company representatives can mitigate the risk of the Founder’s Dilemma. They are important steps to take – and ones that will bring, and preserve, lasting value. 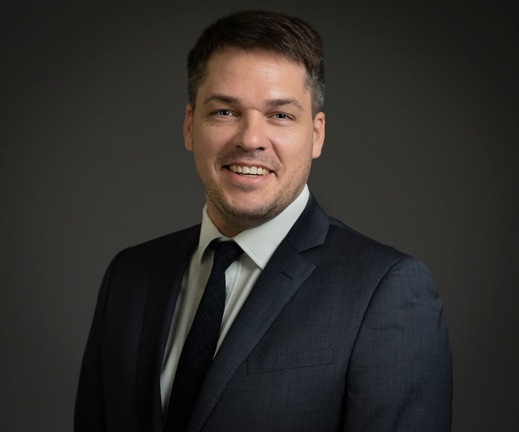 Sustainability Leadership on Social Media: What has Fuelled the Environmental Debate in 2020?