It’s been an intense and fast-moving week in Glasgow. Expectations have quickly moved beyond words and pledges, and the battle against greenwashing has become a central theme. Will the event be considered a success or a noble failure? That’s still hanging in the balance. As we reach the end of the first week, here are some strategic comms highlights from the event so far.

Language is a powerful tool – if actions are aligned

What now? As accusations of hypocrisy soar, leaders’ can expect their actions to be scrutinised more than ever before. To avoid reputational challenges that have the potential to derail positive progress, it’s important that rhetoric and actions are aligned.

What now? Each of these stories underlines that reputation management is a long- term game that requires ‘infinite thinking’. How you handle seemingly unrelated issues and communicate potentially negative stories will have an impact on everything else you do.

The battle to end greenwashing

What now? We can expect consumer activism to become mainstream in the coming months, as the content they digest becomes increasingly focused on changing behaviours. There is no such thing as business as usual, and communication strategies should be based on research that identifies the most effective way to talk to your audiences about your climate reality.

Businesses in the spotlight

What now? Climate transformation will impact everyone, and not everyone has all the answers. Now is the time for honest, transparent conversations that communicate both the challenges and opportunities of the journey ahead. Even if the journey is unclear, don’t let the great get in the way of the good. 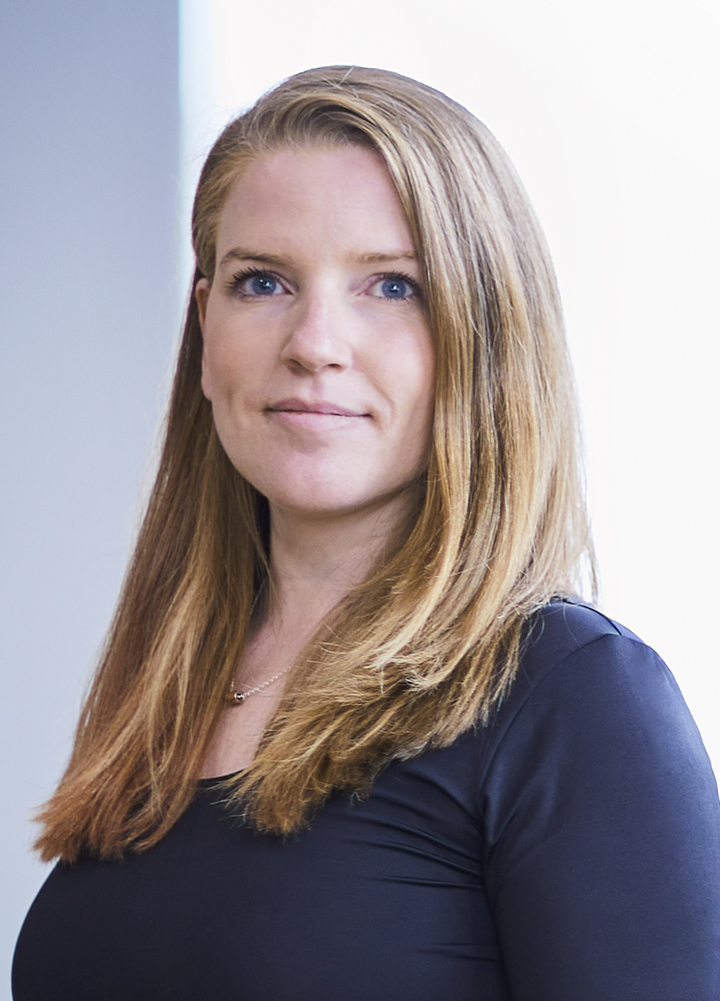