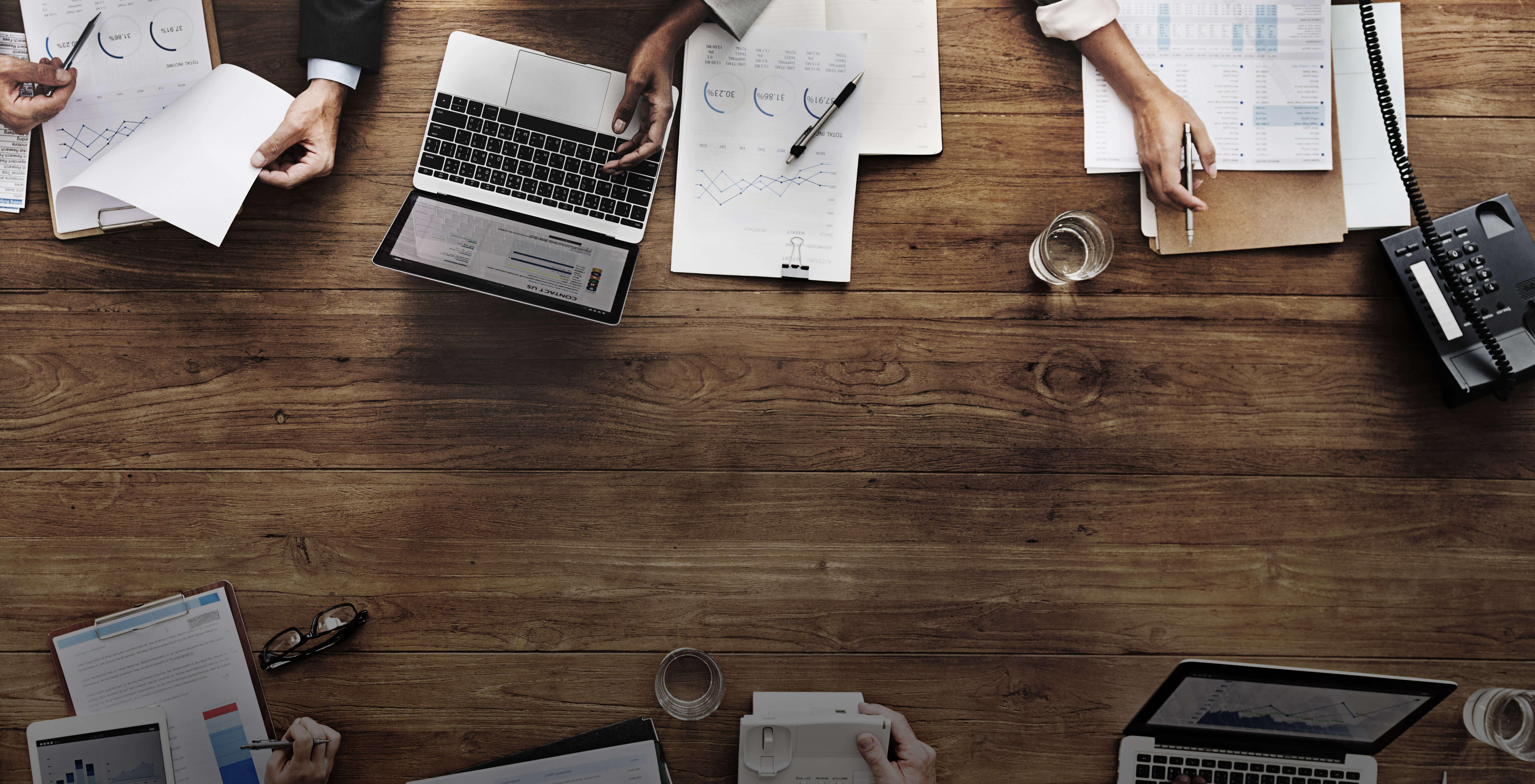 While M&A activity in Europe has declined markedly year to date, deal value in the U.S. has remained relatively strong compared to last year. In this increasingly varied and complex global business environment, it is critical for companies to clearly articulate their narrative for using shareholder capital for transactions—proactively explaining their strategic rationale, reassuring investors about returns, and clarifying the benefits for all other stakeholders.

Kekst CNC is proud to be the only strategic communications firm ranked in the Top 3 in Private Equity, M&A and Bankruptcy in The Deal’s H1 2019 league tables. That is in addition to our No. 1 position globally and in all our key markets in Mergermarket’s H1 2019 league tables for PR advisors. We advised clients on 124 mergers and acquisitions in the first half of 2019 with a combined value of $335 billion. In fact, over the last two decades, we have advised on more M&A transactions than any other strategic communications consultancy. Based on our years of experience and insights gained from our recent work supporting clients on transactions, we have identified four trends in M&A communications.

In addition to a complex global economic environment, regulatory changes in the U.S. that have expanded the jurisdiction of the Committee on Foreign Investment (CFIUS) are impacting M&A activity. At the same time, the Federal Trade Commission and the Department of Justice are aggressively scrutinizing deals for antitrust issues. Similar trends are emerging in Europe, where politicians and regulators have been taking an increasingly stern stance towards foreign direct investment especially from China.

As a result, M&A messaging must continue to be viewed also through a regulatory and political lens, particularly for cross-border transactions. Ahead of announcement day companies must anticipate more probing questions than in the past from the financial community and media about the path to regulatory approval, as well as consider the impact of any deal on ongoing business strategy and the risk of creating vulnerabilities related to trade conflicts or macro-volatility. It is also more important than ever to closely align communications strategy with a proactive government affairs program that can often begin well ahead of a transaction announcement, so that key government stakeholders understand the track record of the investing party as a good corporate citizen

2. Recognizing the role of shareholder activists

Activist shareholders have long played a significant role in driving U.S. M&A transactions and are increasingly doing so in Europe, both by agitating for a sale of the entire company or the divestiture of a business unit, as well as entering an existing transaction to push for a higher price—or oppose the deal altogether. So far this year, M&A has been a central theme in nearly half of all U.S. activist campaigns.[1]

Of course, companies should always understand how their financial communications might look from the perspective of an activist investor, but activists’ current focus on transactions puts even more of an onus on companies to sharply define their business strategy and the role of M&A within it. This is particularly true given the growing clout of passive investors on both sides of the pond. Moreover, with transactions increasingly disrupted by activists, companies must consider an interloper in scenario planning and think carefully about how to articulate their return criteria.

In some cases, companies are giving these smaller deals the kind of attention more commonly associated with larger transactions, including a proactive media campaign that may feature a CEO interview or social engagement. They take advantage even of such seemingly small opportunities to articulate strategy and explain the positioning of their company, to ensure investors recognize the value of investing their capital and how it fits within the context of their overall capital allocation strategy.

4. Telling your own story

Infographics and video content used to be nice-to-haves as part of an M&A communications strategy. Now they are must-haves.

The days of relying exclusively on the media to tell a deal story are over. Given the current challenging business and regulatory climate, controlled, direct-to-stakeholder communications, including stand-alone deal websites that tell a broader strategic story, infographics, internal and external videos, animations for social media, and other digital assets, allow companies to drive their narrative.

Structured and strategic communications by business and leadership play a critical role in mergers and acquisitions, especially during an economic downturn.

Regulators, politicians, and the media are becoming increasingly skeptical regarding the merits of cross-border mergers and acquisition (M&A).