COVID-19 and ESG: Watch out for Japanese Corporations 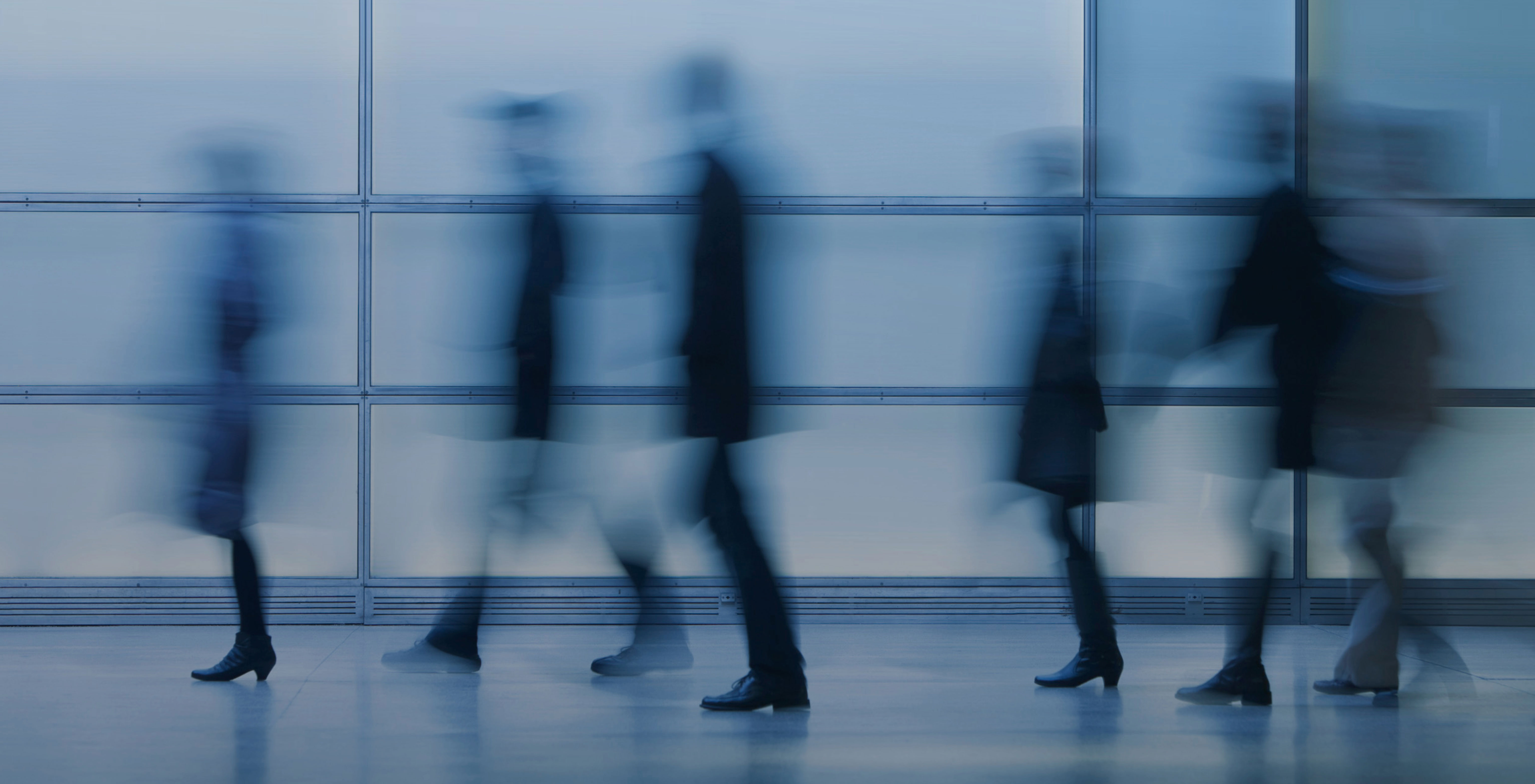 Three months into the novel coronavirus crisis, it has become clear that ESG (Environmental, Social, Governance) investing is not about to be placed on the backburner during the pandemic. In the first quarter of 2020, a net US$40.5 billion went into funds scoring high on ESG criteria while traditional mutual and exchange-traded funds saw net outflows. Indeed, 94% of sustainable indices outperformed their parent benchmarks in the first quarter 2020, according to a BlackRock study.

ESG will become even more important, as my colleagues pointed out in “Corporate Responsibility in a Post-COVID-19 World.” However, ESG-driven corporate behavior in the post-pandemic economic landscape may look very different than the one we’re used to thinking about.

To understand how the process may unfold, it is worthwhile to look at ESG in the context of Japan.

The growing importance of “S”, as in “Social”

Japan’s firms, when measured against certain criteria, are regarded as ESG laggards. For example, Japan Inc. is not known for being a leader in combatting climate change, nor is it a champion of good corporate governance. According to Morningstar’s Sustainability Index, Japan ranked behind all its European G7 peers and the US.

But as is so often the case, we find that perception easily beats reality, particularly the reality of life in the age of pandemic. More important than any statistic is the current global sentiment, which has changed substantially during COVID-19. Companies increasingly are being judged on how they treat their employees and what they are doing for their customers, local communities and business partners, including those in their supply chains.

The “S” for social, long considered the orphan in the ESG family, is quickly turning into its matriarch. Amra Balic, EMEA head of BlackRock`s investment stewardship team, stated in a recent FT interview that “the ‘S’ has not been given much visibility [in the past] …but now employees’ wellbeing is clearly something that corporations need to focus on.”

A recent survey by Kekst CNC conducted in Japan, the US, the UK, Germany and Sweden showed that majorities in all countries want future economies to prioritize health measures and care for employees, vulnerable persons, healthcare workers and other essential-services personnel. Only 2-8% named climate protection as their priority.

From Saulus to Paulus: Japanese firms turning a weakness into a strength

This brings us to Japanese companies, which traditionally have been criticized for lagging behind their global peers in terms of corporate governance and adherence to environmental standards.

They also are known for shying away from restructuring, a strategy often considered in Japan to be synonymous with layoffs. The global shift towards the “S” for social presents an opportunity for Japanese firms, which usually have emphasized strong employee relations.

In Japan, the company traditionally belongs first to its employees and only then to other stakeholders: It’s only recently that the concept of shareholder value has been introduced into the lexicon, and the reality is that most companies in Japan adhere to it reluctantly.

But with the advent of the novel coronavirus, Japan’s once-perceived weakness of too much emphasis on employees and other stakeholders has turned into an outright strength in terms of corporate brand building and positioning, especially overseas.

Retention and attraction of highly skilled labor has always been a challenge for Japanese firms. Now, however, they may become preferred employers. Likewise, we can expect customers, business partners and even local and national regulators to appreciate Japanese firms’ emphasis on strong employee and stakeholder relations. And this will directly contribute to a strengthened corporate image.

This is no idle speculation. Consider the strong balance sheets of many Japanese firms, which are sitting on huge cash piles: Publicly listed companies held more than USD 6.5 trillion in cash at the end of December 2019, a record high and three times more than back in March 2013, according to latest figures by the Tokyo Stock Exchange.

Until the crisis struck, Japan Inc.’s cash hoarding was regarded as an inefficient allocation of capital. Now, it has turned into a powerful war chest amounting to 130% of the country`s GDP, which is more than three times the equivalent ratio in the US.

These cash reserves will make it possible for Japanese firms, first and foremost, to keep their staff and important stakeholders onboard in the short term. In other words, they have the financial means to exercise their traditional inclination and to live up to the growing expectations of companies to excel in the area of “S” for social.

This will hand them a trump card outside Japan where they are competing directly with Asian and especially European and US companies that may not be able or willing to maintain their workforce. More importantly, the war chest will allow Japan’s firms to play an active role in the anticipated global restructuring and industrial alignment via tactical and strategic acquisitions. In the wake of the pandemic, investors with a positive image – and capital – can expect a warm welcome.

Effective communications to be key

However, it’s still too early to declare Japanese companies ESG champions or even potential perception winners coming out of the coronavirus crisis. Firstly, simply refraining from layoffs is not enough to turn any firm into a real ESG leader. And secondly, being perceived in a positive light is not something that happens naturally or automatically, but instead needs to be carefully cultivated and shaped.

It’s at this critical juncture where two interlinked hurdles stand in the way of many Japanese firms.

The first obstacle involves metrics: Unlike assessing a firm’s environmental friendliness or determining good governance, measuring the “S”, measuring social behavior of a company is much more difficult. There’s no roadmap: no emission targets to point to, no board diversity composition quota. The decisive factor – besides economic performance – is the view that its employees, customers and the general public hold of the company.

And it is here that the second hurdle – perception – comes into play: Perception, we must never forget, often outweighs reality. Even with the most solid and socially minded actions, companies need to communicate effectively to build their image.  Outside their native homeland, Japanese companies for the most part are weak in corporate brand building. This is a dangerous shortcoming, particularly in the current environment of rising protectionism.

But there are examples of Japan’s companies rising to the challenge. Toyota has been Japan`s most prominent ESG flag bearer, demonstrating how to successfully build a corporate brand. At the company’s latest full-year results, which were released on May 12, Toyota President Akio Toyoda not only presented excellent business results but also a clear vision. Along with the financials, he made it a point to emphasize key phrases, such as “together with our employees, communities and stakeholders” and “together with this planet.” More importantly, he used the occasion as an opportunity to announce the establishment of a Sustainability Promotion Office to tackle ESG and SDG (sustainable development goals). Such an important announcement by Toyota is not a vain promise, but instead points to the direction other Japanese firms must and will likely follow.

The rise to prominence of the “S” within the ESG family poses enormous opportunities and challenges for firms everywhere throughout the world – but nowhere more so than for Japan’s cash-rich companies. Competitors, beware.

A random attack and some false allegations can ruin a well-positioned and reputable company overnight. But what is the best way for companies to respond to the influence of activist investors?

The Time is Now

Sustainability has long been viewed as an ambition that belongs far into the future. But the situation in Ukraine has brought these future musings into sharp and immediate relief in a way that no regional flooding or fire has done before.