How Not to Answer Tough Questions

What’s the question you fear most? Do you know what you’d do if you were asked it, on camera?  In this edition, we’re examining the art of answering tough questions.

The curve-ball can come from a journalist, an investor or an employee, so it’s worth thinking what you would do, and what you wouldn’t. Here are three tactics to avoid, and one to follow. 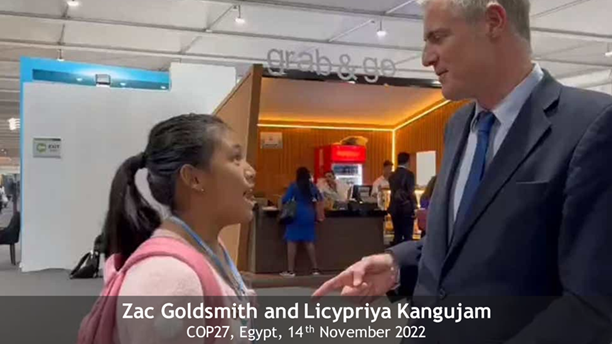 The awkward optics of being chased

The lesson for leaders: A doorstepping is an instant drama – with goodies and baddies. Your job is to take the drama out. Engaging at length and in detail will generally defuse the situation best. 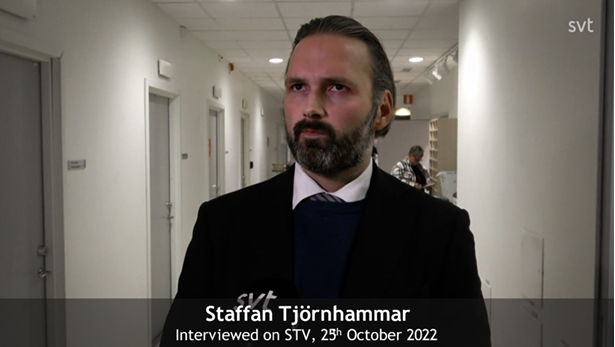 The lesson for leaders: The pause is powerful: it projects confidence, adds emphasis, and buys thinking time. But it has limits. 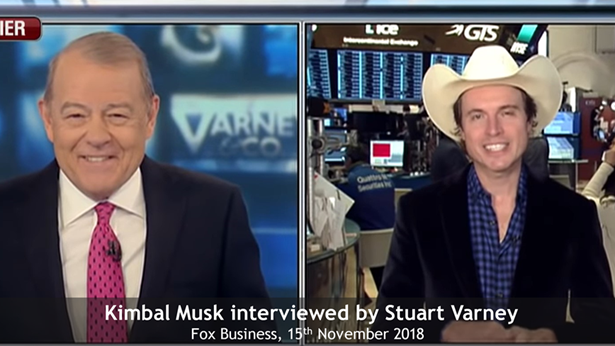 A recipe for an irate interviewer

Lesson for leaders: Outright avoidance will anger your interrogator. Acknowledge the question, and engage as far as you can, before decisively moving on. 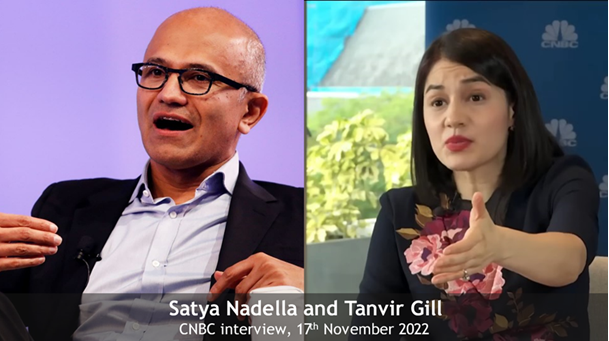 Make your demeanour your defence

Lesson for leaders: Bullishness works. Viewers register how you make them feel before they hear what you say.

If you’re interested in enhancing the impact you make, get in touch with the Impact Communication team. We’re helping leaders every day to make stronger connections with the media, their employees, their peers and investors. Email: [email protected]

The Politics of Permacrisis – and Why the Modern Media Loves it

The beating heart of any newsroom remains the daily news conference, a ritual that’s barely changed over decades.

Conservative Leadership Debates – Who Came Out On Top?