On July 1, 2022, the Czech Republic began its second Presidency of the Council of the European Union. Built around the slogan “Europe as a Task: Rethink, Rebuild, Repower”, the Presidency will lead the Council’s work on the most pressing geopolitical issues of the day, including the conflict in Ukraine, and will be responsible for driving forward key legislative initiatives focused on the twin transition.

The Czech Republic launched preparations for the Presidency in July 2018. However, the conflict in Ukraine has necessitated a re-evaluation of the key priorities for the coming six months. This is reflected in the five pillars set out in the Presidency Work Programme, being:

This report from Kekst CNC’s Brussels team presents and analyses the priorities of the Presidency, focusing on the areas of energy and sustainability, industrial strategy and competitiveness, and Technology, Media and Telecommunications. 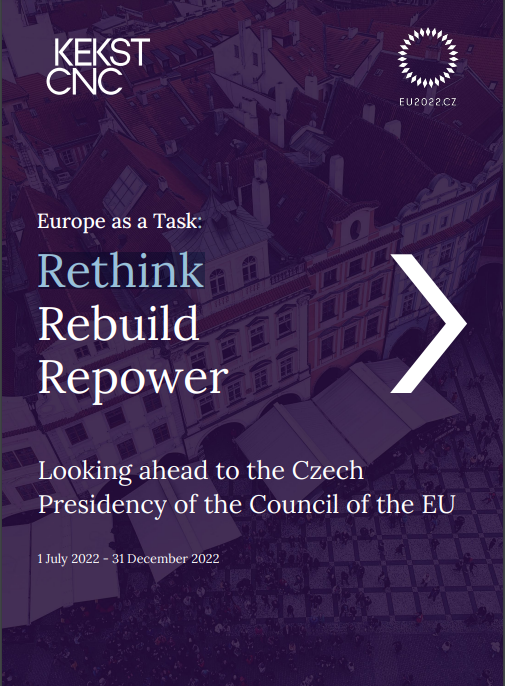 Czech Presidency of the Council of the EU Report

Margins Matter in Politics, Too. Why a Narrow GOP Majority Would Hurt Business

Without a broad margin, the presumed House Speaker-in-Waiting Kevin McCarthy could, at any moment, find himself at the mercy of any faction of his caucus that wants to make demands about any issue it chooses.

Every five years, during the National Congress of the Communist Party of China (CPC) the Party elite gathers to elect new leadership. Traditionally, China’s President delivers a lengthy report summarizing its progress since the last Congress and shares the outlook on international and domestic developments.

Cutting Through in the Race to Net Zero

Achieving net zero – the state in which the greenhouse gases going into the atmosphere are balanced by their removal from the atmosphere – is a huge, yet unavoidable undertaking. It will require action from consumers, businesses, investors, and governments alike.