What is the best way for companies to respond to the influence of activist investors? 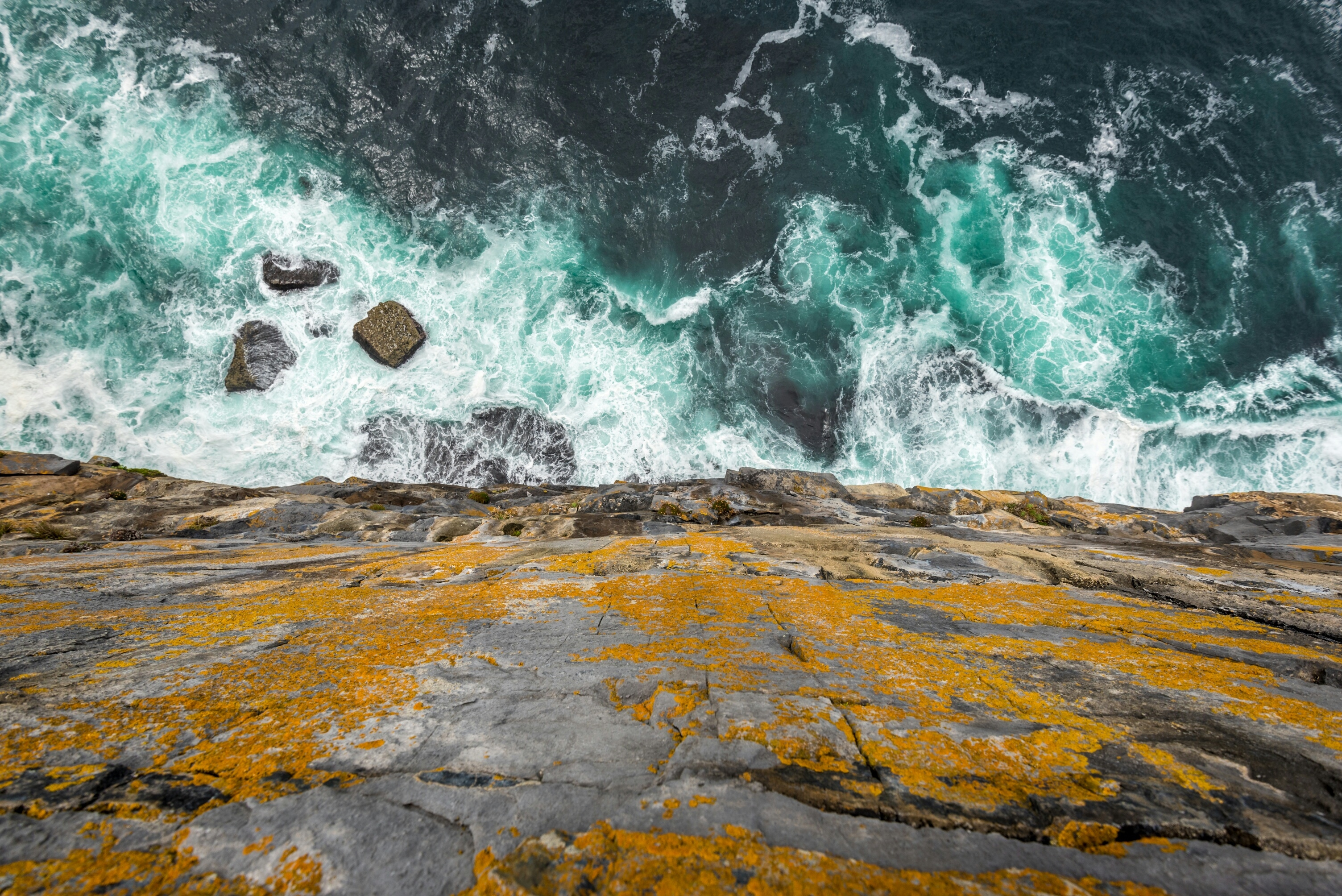 In September 2020, the German anti-money laundering authority launched an investigation into the German financial services provider Grenke. Fueled by fears of a new Wirecard-style scandal, the authorities were looking into suspicious money laundering reports, alleged investment fraud, insider trading, and market manipulation. In subsequent days the story quickly spiraled out of control for the company, leading to the sudden resignation of the companies´ COO and CEO, external audits by KPMG, and further investigations by the German BaFin.

But while most of the allegations could not be substantiated, the damage was already done. The reason for this escalation was activist investor Fraser Perring, head of the British hedge fund Viceroy Research. The investor and his team uploaded a 60-page document on their website accusing Grenke of money laundering, questioning the existence of reported assets, and classifying several acquisitions as worthless and the balance sheet inflated. The share price of Grenke immediately plummeted to a record low, sending the company into a tailspin – over 1 billion Euros in value vanished overnight.

Over the last decade, attacks like this have become common in many European countries. They pose not only an economic risk to firms of any size and industry, but also a significant reputational one as well – making it important for management to have a solid communications strategy in place.

Short selling is a common, but controversial, form of trading in financial markets. When going short, an investor borrows shares of the company in question, with the bet that the shares can be rebought at a lower price when the stock falls, with the margin between the two prices profiting the investor. This scenario allows for big profits, but also entails great risks: if the share price of the targeted company rises, the short seller will be forced to buy back the shares at a higher price, therefore incurring a loss. In theory, these losses can be infinite: the share price can rise indefinitely, but can only fall to zero.

Short seller activists take this practice to the next level by analyzing companies' balance sheets, doing extensive research, and gathering insider information on companies they suspect of being involved in shady business tactics, opaque accounting procedures, or even illegal activities. Their targets are capital structure, corporate governance issues, incorrect accounting, and financial reporting, as well as suspected insider trading. By publishing their findings and allegations, the attackers bet on strong market reactions and the consequent fall of the targeted company’s share price.

Short selling as a corrective for the markets?

On one hand, critics argue that short sellers deliberately try to depress share prices to maximize profits. On the other, supporters claim that short selling can contribute to the “self-cleaning” of the markets and raising awareness for corporate governance issues at an early stage. Ideally, a healthy company cannot be shorted, as the bet would simply turn out to be wrong and huge losses would occur. In this scenario, short stocks provide a partial corrective to the rose-hued picture of companies often try to paint of their prospects, which include PR companies and media influence.

However, the damage is often done even if accusations are not proven true, and it can take years for the firm to fully recover. Researchers from the French universities HEC Paris and the Université Laval found that over the course of three days after an attack, the stock price of firms targeted by prominent activist short sellers drop by 11.2 percent on average. Targeted companies were also more likely to be delisted, suspended from stock exchanges, or go bankrupt in the future.

Communications as a weapon of choice

Short sellers are using communications, PR, and social media in the investing sphere to attack targets in various ways and spread a convincing narrative. This approach to communications is a powerful tool in its flexibility and agility, in contrast to opposite to the slow and delayed reactions of many attacked companies.

The middlemen – such as newspapers and other media institutions – are completely cut out, and communications plays out much closer to all participants in the market.

Short sellers try to evoke negative sentiment against the targeted firms and their executives to impress readers, convincing them that the means of investigation are serious and thorough. The reports get published on their websites, in popular financial forums, and on social media platforms such as Twitter. Frequently, the results of their reports get picked up by other media outlets, which in turn magnifies the impact of the results published and the narratives they use. Many online activists have also developed significant followings on their social media channels and have generated credible track records.

Considering these attacks, company leaders and management boards need to develop a detailed strategy which initiates the necessary steps to mitigate damages and avoid common pitfalls during an attack. A random attack and some false allegations can ruin a well-positioned and reputable company overnight. But what is the best way for companies to respond to the influence of activist investors? Kekst CNC recommends some basic guidelines on how to react after a company becomes the target of an activist investor:

What the FTSE100 CEOs do in a Crisis

Regulators, politicians, and the media are becoming increasingly skeptical regarding the merits of cross-border mergers and acquisition (M&A).

With many companies pursuing ambitions to return their employees to work, the question of how to navigate these new dynamics of the employee experience naturally arises. How do companies maintain a sense of continuity and connection within atomized workspaces? Is there a generational divide in how employees approach work?