Following his arrest in November, Nissan`s Carlos Ghosn was formally charged on Dec. 3 with understating his compensation in the company`s financial reports. The saga around Ghosn`s ouster from Nissan and Mitsubishi Motors is far from being clear and not over yet.

There will be many twists and turns in the upcoming weeks and months. And we might never get to know what he really did and who was the driving force behind his fall from power. But the story has shed with brutal force light on an important gap between Japan and the rest of the world with regard to reality as well as perception.

Top executives in Western firms earn much more than their Japanese counterparts, the multiple usually is 10 or even more. This fact is well known. Japanese CEOs are primarily expected to work for their company and the company`s stakeholders but not for their own wallet. Earning much more than 10 times the average employee salary is perceived as obscene and rarely happens (Sony being one of the rare exceptions to this rule).

This leads to problems when high caliber foreign executives lead Japanese firms and expect a competitive salary on par with their peers in the U.S. and Europe. Carlos Ghosn is the perfect example. He was often criticized in Japan for his high salary. His perceived attempts to make the officially reported salary look smaller stand at the core of the current scandal (here it does not matter whether such attempts actually took place and whether they were legal or not).

The message to the world outside of Japan is clear. The country does not accept extraordinary salaries for extraordinary individual performance and positions, stupid. Not convinced?

Originally, the Economic Ministry overseeing JIC had promised their top executives salaries up to USD 800,000 per year. But it had to take back this vow under hefty public criticism. The official explanation for the 9 resignations is a lack of independence and trust they feel vs. their supervising institution, the METI. But the money question lies at the core of the executives` dissatisfaction.

What do we learn from both stories? Japan and Japan Inc. still operate under a different manual for rewarding their top executives. It remains to be seen whether this works as a stumbling block for remaining competitive in a rapidly globalizing world. At least, it will not serve as an additional hook to attract top foreign talent to Japan and into top positions at large companies.

More and more interesting opportunities for foreign top managers have become available at Japanese global firms recently. The country clearly needs more foreign top talent to prevail in global competition. But as we know perception is often stronger than reality. In this regard, the last days have not helped neither Japan`s image nor the country itself. 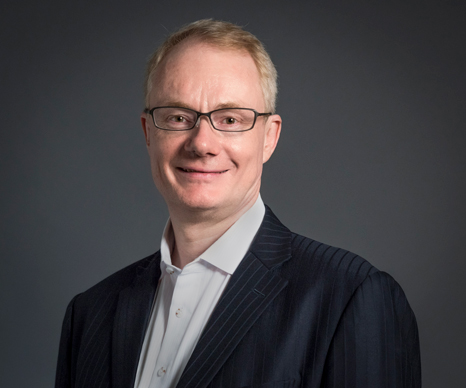