A wave of activism is sweeping across the Atlantic

While the past decade has seen a steady increase of shareholder activism in the UK, the true battleground has been continental Europe, which has witnessed a dramatic surge in activity1.

Meanwhile, the US, long the centre of activism, has seen the number of campaigns stagnate since 2016. The growing threat represented by shareholder activism is more than just anecdotal – idle chatter heard on the streets of Europe’s financial capitals. It is evidenced in the hard data and recent high-profile campaigns that clearly point to a wave of activism sweeping across the Atlantic, even if the number of attacks has dipped recently2.

As activism and companies’ reactions have grown more mature in the US, advancing from the easy pickings of the early days to more complex, protracted campaigns, US-based funds are now faced with a dearth of opportunities. This, combined with greater global diversification among European shareholder bases and the success of US and European activists, has created the conditions for activism in Europe to be a lasting presence. Companies and their corporate defence advisers ignore it at their peril.

But, in spite of all the evidence, many companies believe they are immune and need not prepare, taking institutional investors’ unwavering support as a given and convinced they have more important things to do.

Based on the data, that stance is imprudent. Those who already have the tools to deal with a defence against strategic buyers – that is, their peers and competitors potentially wishing to take them over in whole or in part – have already gone some of the distance towards preparing for an attack by activists. Some of the distance but not all, considering the similarities and the differences.

Let’s first look at the statistics on common activist points of entry. In 2019, activists used six main gateways, the most common being criticism of the board. This criticism, a broad one, might focus on the lack of independence or diversity of non-executive directors, the board’s size, the way non-executive directors are elected, an effort to gain greater representation and/or to eliminate existing board members, or separating the role of the CEO from that of Chairman.

The second most frequent tactic is criticizing corporate governance, such as bylaws, board composition, reporting transparency or accuracy, tenure of an auditor, lack of succession planning, and the individual election of non-executive directors3.

These two entry points make up two-thirds of all activist demands. Because replacing directors is the highest point of leverage for an activist, an attack on the board is almost a necessary component of any campaign. This does not mean, however, that the point can be ignored. Directors pay close attention.

The remaining third consists of criticism of corporate M&A activity(recently, often resistance against proposed transactions),inefficient or imprudent use of the balance sheet, excessive remuneration policies and ineffectual corporate strategy.

Remarkably, in Europe the percentage share of these six approaches has been largely unchanged for years.

What are the questions companies should ask themselves as they prepare to mount a defence against potential strategic buyers?

In essence, there are four:

Comparing these questions with the statistics regarding activists’ entry points, we can see that a comprehensive strategic defence plan contains arguments that can be deployed against all lines of attack. Thus, any company that has made the effort of putting a strategic defence plan in place has gone a long way towards creating a rampart against activists.

However, while a defence plan against strategic buyers provides aframework and forces a company to define a clear stand-alone value proposition, there are limitations to applying a straight M&A approach to a case of shareholder activism.

Strategic takeovers essentially are about financial performance, whereas activist campaigns are much broader in nature, taking in governance, board composition, issues of entrenchment and, increasingly, ESG considerations. So, while M&A defence preparation is undoubtedly a help, many gaps remain. A fully-fledged activist defence plan has to go further.

To upgrade a strategic defence plan against an activist campaign, the following contingencies need to be addressed:

Where do we go from here?

Discussions about activism in Europe in recent years suggest companies need to face this challenge head-on and be ready, essentially by becoming their own internal activist.

When an activist launches into action, behind the scenes or pub licly, they will have prepared their campaigns for months. Companies must also plan their defences well in advance or they will be c aught at a disadvantage.

But even companies that have a comprehensive, up-to-date strategic defence plan prepared, and who therefore think they are safe, have not done all the homework they need to do in order to mount an effective activist defence. There are too many differences between the two approaches for a one-size-fits-all response.

2. The other recent hotbed for activism is Japan. For further insights on activism trends in Japan see https://www.kekstcnc.com/insights/shareholder-activism-in-japan-the-new-global-hotbed.

3. An interesting question we cannot explore here, is the impact of the US/UK-style governance models (unitary board) vs German-style dual board on activists’ activity and approach. 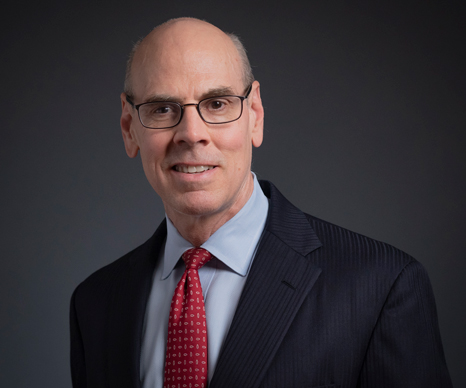 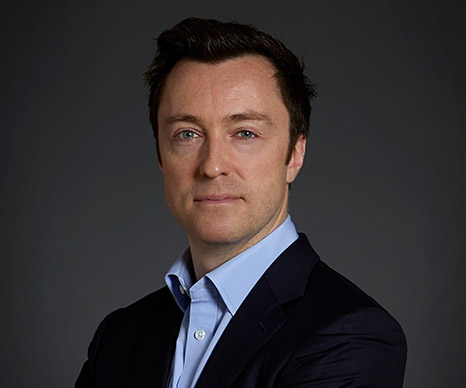 The Year Ahead in Hong Kong