Bots Account for Nearly Half of 5G Conspiracy Tweets

Automated social media accounts commonly referred to as “bots” are amplifying 5G conspiracy theories on Twitter and spreading disinformation. This indicates how automated Twitter robots are influencing extreme areas of debate on the social network.

The role of social media in our lives has become increasingly important, especially to keep connected during COVID-19. At the same time, however, the growing importance of social media exposes company reputations – and public and political discourse – to threats presented by the spreading of conspiracy theories.

Network providers call 5G the “next generation of mobile network technology”, promising faster Internet speeds and improved connections. Some Twitter users, though, appear to believe 5G emits deadly radiation threatening our health and wildlife, accelerates the spread of COVID-19, and potentially can be used for mind control. But exactly who are the people spreading such content?

To find out, Kekst CNC conducted a worldwide search on Twitter for profiles that mentioned conspiracy inspired hashtags, such as #5GMindControl and #Stop5G. We used 11 hashtags in total and identified 5,504 Twitter profiles engaged in posting and sharing content over the past two months. By using our bot detection methodology, we discovered that a staggering 44.7% (2,460 profiles) were potential bots*.

The account @poridgeisgood is a clear example of a bot. It’s been around since 2014 and has tweeted an average of 360 times a day, 789,000 in total. This isn’t human behavior – this is the work of a programmed, automated robot.

Some of the tweets we identified appeared numerous times within our research and seem to have entire networks of bots working together to spread disinformation across Twitter. These bots appear to be programmed to track specific hashtags and then share tweets mentioning them.

An example of this is a video showing an acoustimeter used next to a cell tower. It’s unclear where this video was captured, but it indicates a high radiation signature in a populated area. The content of the tweet itself appears to be written specifically for bots, or attract the attention of bots, to then share this tweet more widely on Twitter.

Our previous research showed how bots are manipulating conversations around COVID-19 on Twitter. Similarly, some bots tend to be programmed to spread extreme sides of political debate. A number of the bots we found used the #QAnon hashtag, spreading far-right conspiracy theories better explained in this Wikipedia article. Much of the content is heavily associated with US politics and the overall Make America Great Again (MAGA) movement.

What this means for companies involved with 5G

Conversations about 5G on Twitter, and possibly on other social networks, are subject to artificial manipulation. Forces are at work to deliberately spread disinformation, likely to persuade the broader public that 5G is dangerous to people’s health. Our research study about the communications challenges faced by Europe’s mobile network operators revealed health concerns about 5G. In fact, 3% of global articles about 5G have mentioned health concerns. Clearly some of this focus could have been influenced by intense bot activity on Twitter around the same subject.

Whether you’re a network provider upgrading your network to 5G technology, or a mobile operator selling the benefits of 5G to businesses and consumers, your messages are at risk. Bots can be programmed to target your messages and hashtags to potentially harm your reputation and your business.

* Calculated using a representative sample size, with a margin of error of 5% 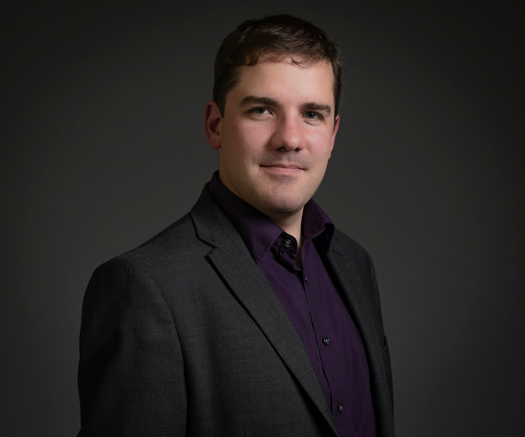 Why Startups Shouldn't Underestimate the Power of Communications