UK Ready to Sacrifice Economy to Save Lives

LONDON, 14 April 2020 – The first Kekst CNC COVID-19 international tracking survey has shown that the UK public holds the strongest views - compared to the United States, Germany or Sweden - that the government should limit the spread of coronavirus and save lives, even if that means a major recession or depression and the loss of many jobs. Asked what the government should prioritise, 74% said limiting the spread, and only 13% protecting the economy.

Graph: Percentage of British, American, German and Swedish public who said government should limit the spread vs protect the economy 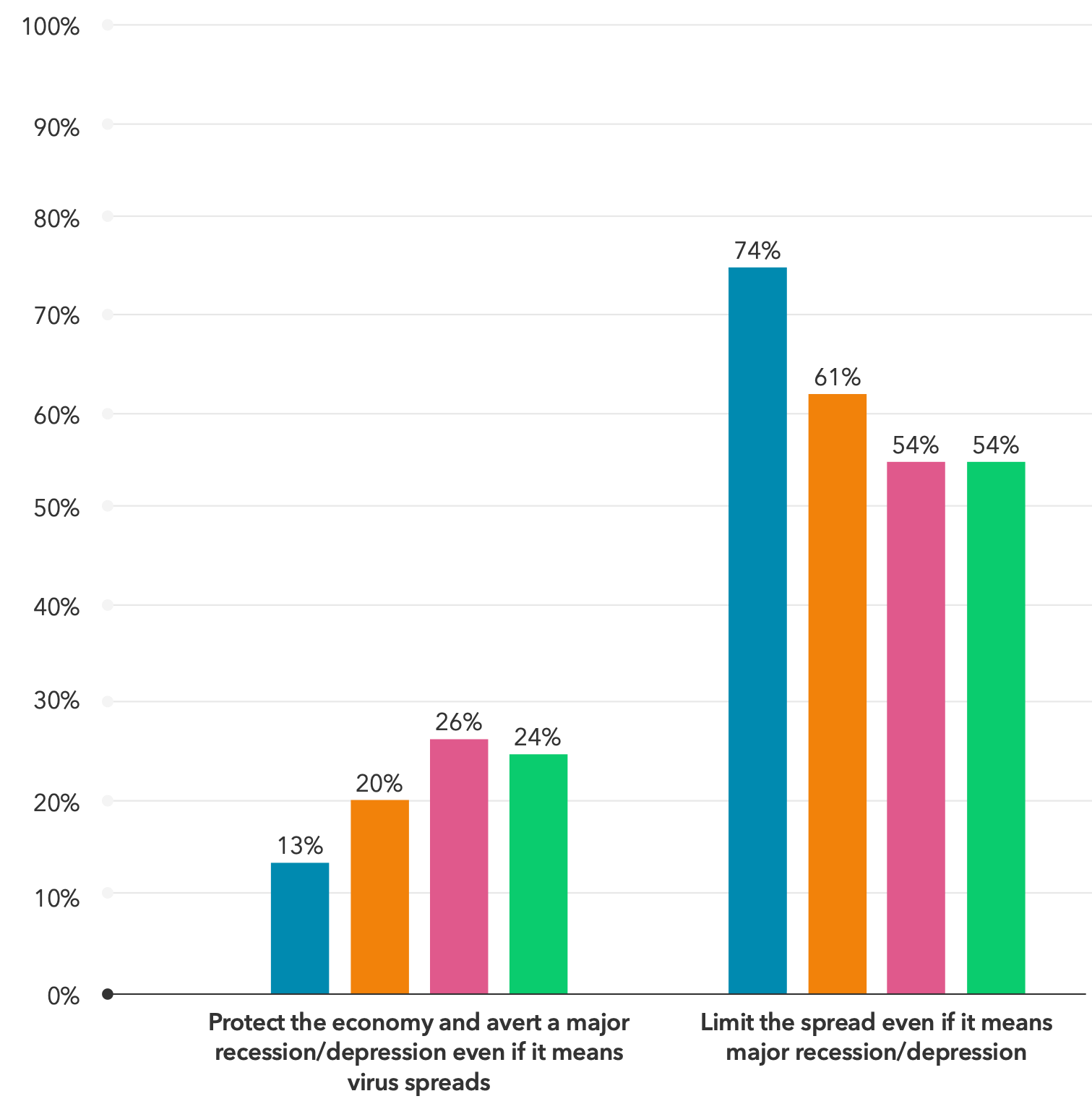 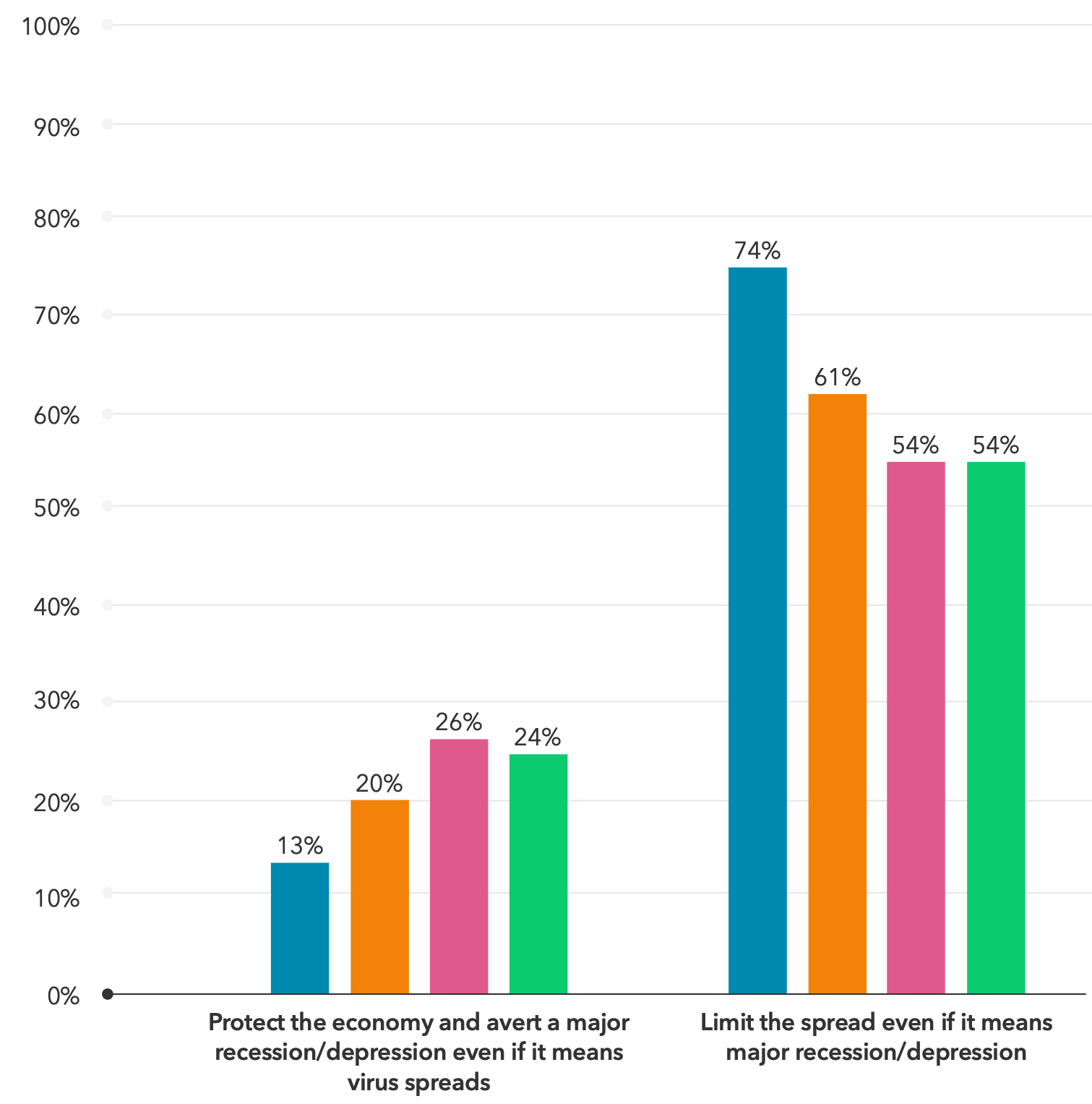 Furthermore, the UK is the country that most supports state intervention in the economy during the crisis at 82%, with half of the public (51%) feeling that the Government should bail out any company that is in trouble.

The research, carried out among a representative sample of 4,000 adults, including 1000 in the UK, between 30 March and 3 April found that the UK is also far more pessimistic about the long-term impact of COVID-19 than other countries, with more than half of adults believing that the impact on the economy, businesses and the country overall will last for more than a year.

In all cases this is more than double the equivalent figures for the United States and easily the highest of the countries surveyed.

“These results show that a country, seen until recently as divided, is now united. The impact of COVID-19 is seen to be long-term and the British public want our institutions and our companies to stand up and be counted. The UK supports further Government intervention in significant numbers, recognises the efforts that some companies and institutions are making and will reward those who are supporting the national effort. For companies who are seen to have acted without care for others, the impact could be severe and long-lasting.”

Public confidence in business and government

Regarding the workplace, there is concern about jobs despite good employee communications:

The UK in context